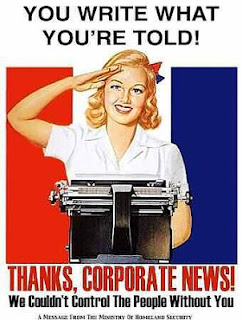 I've been to HONDURAS.... Got to go to the same bars as Oliver North.

How cool is that? 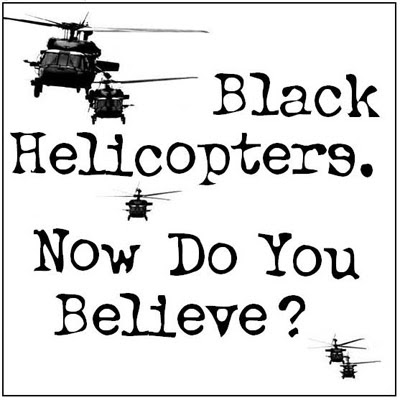 Fyi- All my helicopter memories involve the delivery of politicians, beer or coke (not Pepsi) 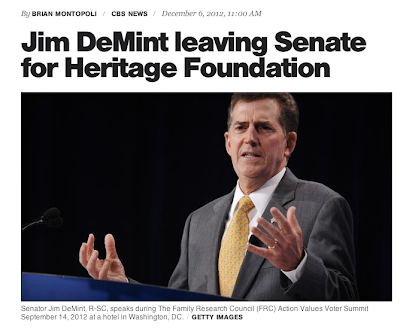 At least NOW people will know what the Heritage Foundation "really" stands for.

Personally I like Free Market Think Tanks... Although-the Military Industrial Complex is VERY important to society BUT the constitution is important.  Some of what Mr. DeMint was involved with "should" be criminal... actually it is... That's probably WHY he took the "deal"...There are some good people at Heritage so I wish Mr. DeMint well..This has been on www.Girlintheblackhonda.com for a LONG time 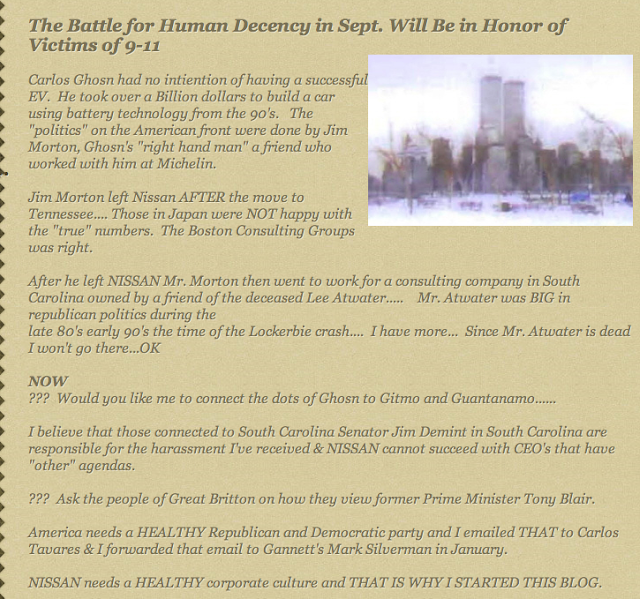 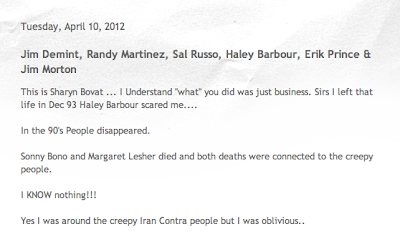 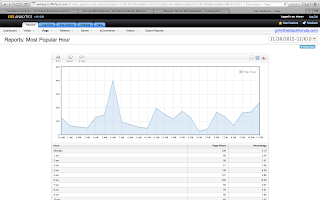 Web stats for a blog that I have NOT updated in 6+ months...  This is the blog that had over 2 million hits in an 18 month time period and LOT has been deleted. 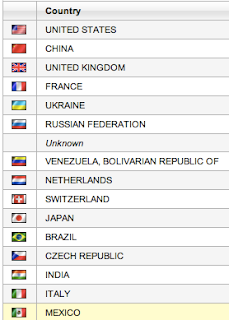 Countries that visited the blog in the last week