Why did my lawyer NOT tell me his brother was the TOP CIA Lawyer.... When My Defense is I was being harassed for doing CIA work in the past. 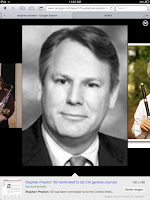 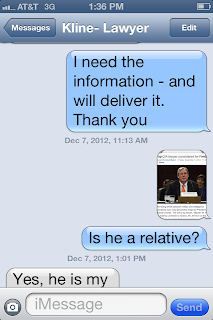 My case should have been dismissed a LONG time before it go to trial.   I represented "myself" at the jury trial because I got a call saying my lawyer was laying down".....  I did NOT want to believe but just in case I tried the case myself.

FYI- I tried to get another lawyer to do the malicious prosecution case but none would do it.  It was too complicated.   Wanting to believe the best in my lawyer I used him to file the case.   I still want to believe the "best" so  maybe there's an explanation?

If so I'd like the Preston family to tell me.

It's about time Sharyn Bovat got RESPECT!!!
Thank you

FYI- if dinner with the Mossad agent was a "set up" it failed. 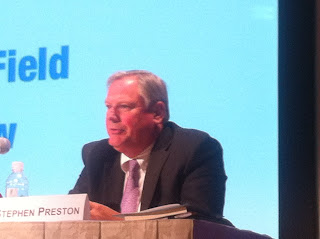 Kline YOU owe me a drink!

you messed with someone who just finished a 3 day national security conference. Who's exhausted.  All the top spook lawyers were there and most of the DC black cars.

Topics cyber security and media leaks- NOT "1" mention of Petraeus the entire time.

This is the head CIA lawyer.

I'm messing with you.

Sent from my iPhone 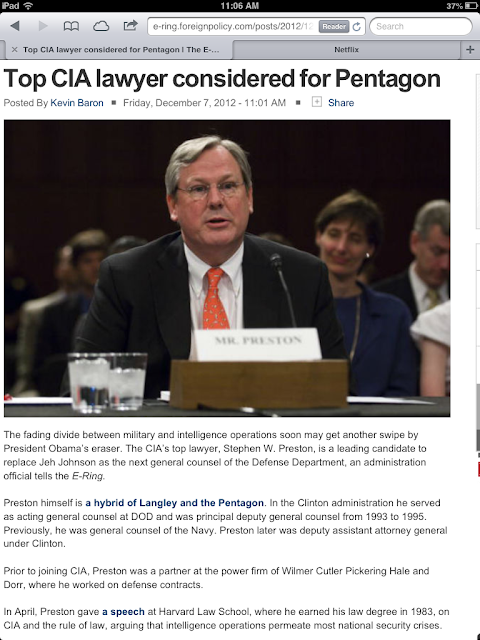 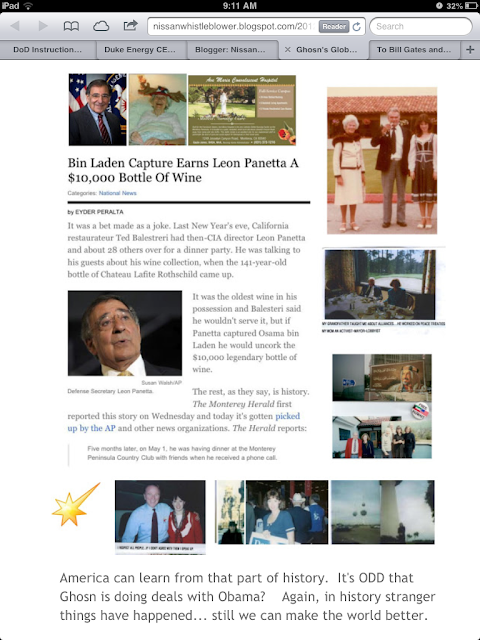 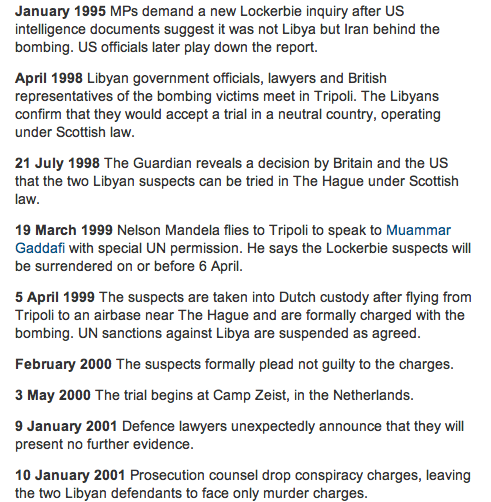 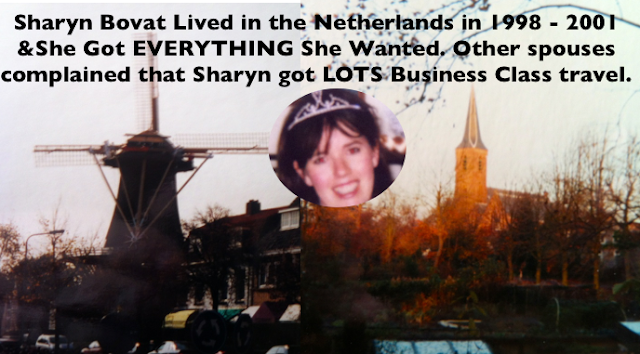 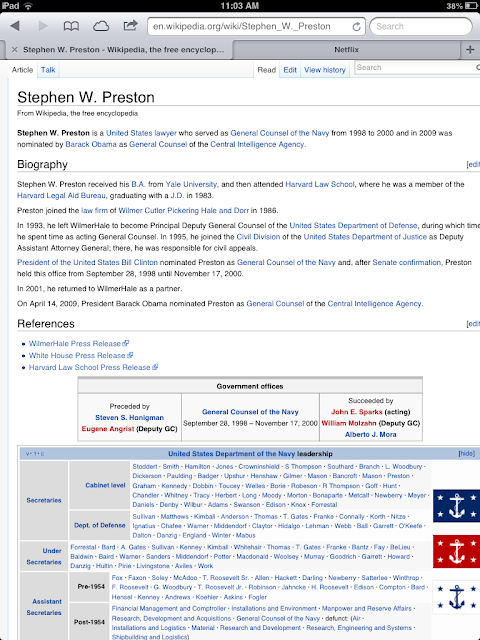