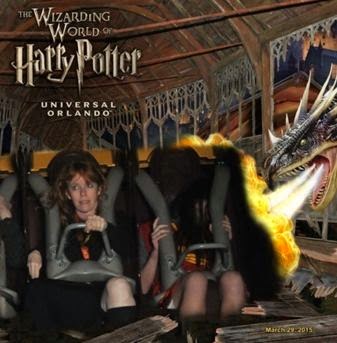 Sadly the story of Hillary Clinton having "Secret Spies" is happening while I'm with my child on a Spring Break trip. Luckily unlike Hillary I have Access to my email: Soon I'll post one that's VERY damning involving the State Dept IGO and Benghazi. 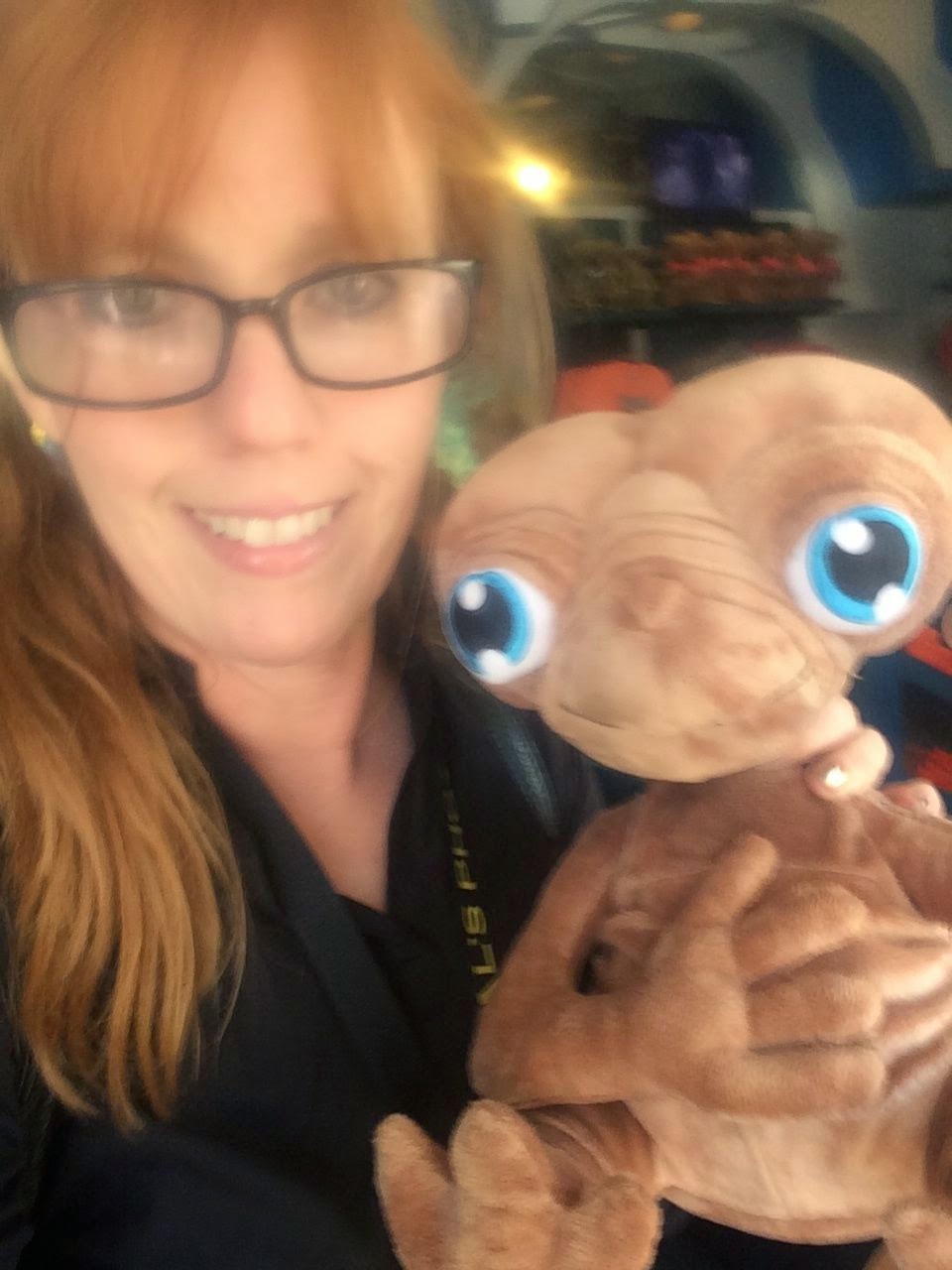 People connected to Henry Kissinger's "dark side".... think Condor and Nazi Protection have talked to me for YEARS & gave me info on Hillary Clinton's "SPY NETWORK"....   They believe for the good of our nation it must be exposed. The CIA no longer is the intel agency it's supposed to be.  The experience US spies have gone to private companies and have greatly profited leaving the US President with intel created by people that have less experience.  it's complicated. I'll explain later. MY BLOGS are FILLED with issues that directly involved those that profited from the Clinton Spy network. A very good source told me Henry Kissinger desperately wants Clinton to succeed. Oddly John McCain is a big supporter of Henry Kissinger. The 2010 stimulas that hurt America (created few jobs costing over 2 million each & most of the jobs were temp) that stimulus helped foreign countries (China, Germany, Spain & others) more than America. Lots of bond debt that will be due in the next 5-10 years & i was told that we'll have another recession. Because many US backed bonds had bad collateral that were approved Timothy Geithner ( a Henry Kissinger protege). http://www.girlintheblackhonda.com/3_95_Billion_IDB_Bonds.html

I will admit that in the mid 90's I did some spying for people that are  NOW known as the Clinton Secret Spy Network.  Some in the network were  people that knew me as a child and they controlled me UNTIL my grandfather told me to "get away from them" ... this was after the TWA 800 cover-up. That cover-up was done solely for the Clinton's political gain and had NO national security relevance. Unlike the Lockerbie Bombing cover-up.   ClintonCoverUp.com 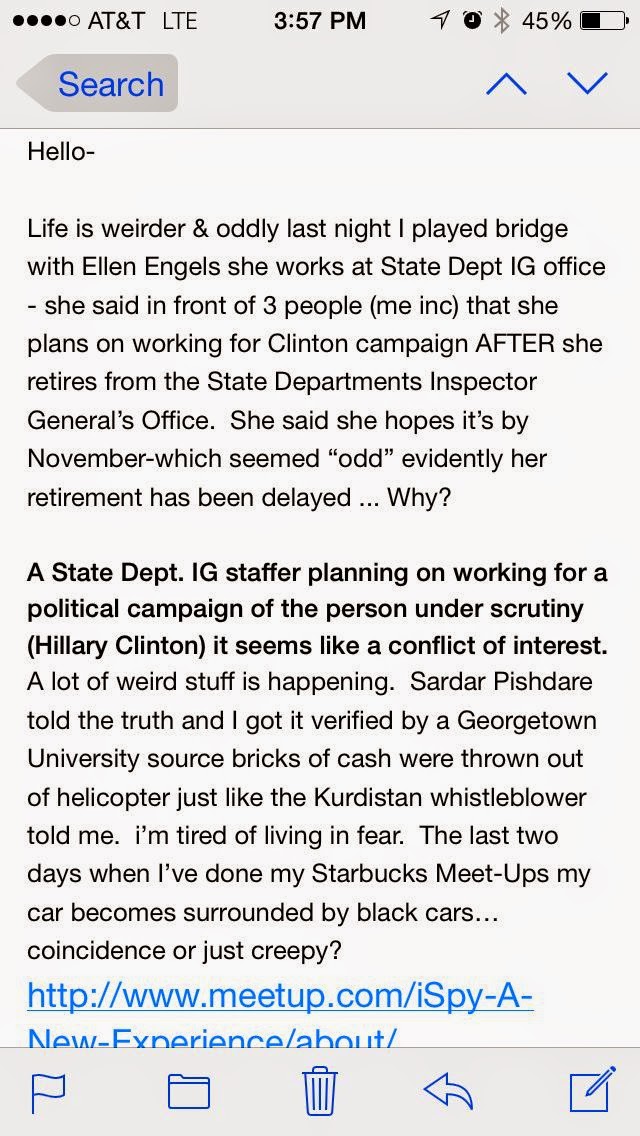 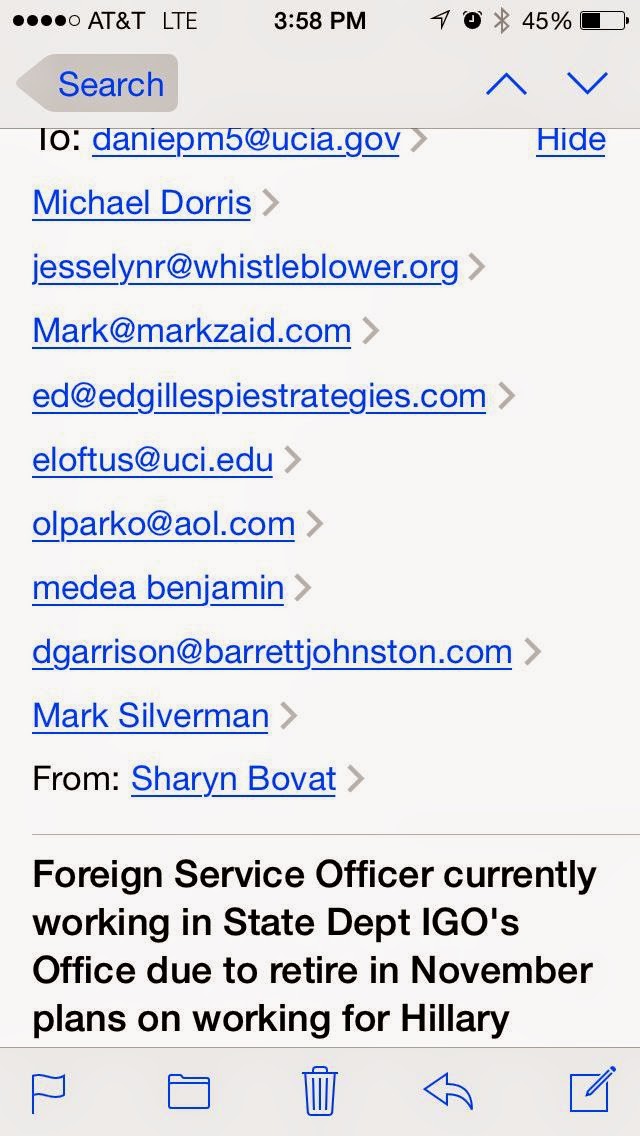 People that work at federal agencies fear a Hillary Clinton presidency. She's aligned herself with HIGHLY unethical profiteers & I've been told that the Dick Cheney spy network worked with the Hillary Clinton spy network and NOW they're complaining about the Clinton network saying their much worse than any secret spy network.  It's must be known that the people responsible for Iran Contra & Reagan era cover-ups  (NOT Oliver North, he just did what he was told) are members of the Clinton Spy Network.  George H Bush FIRED or demoted some of them.  Some fired who stayed GOP became part of Cheney spy network.   It's complicated.

Please read these links and you'll get some background on HOW deep rooted the Clinton network is.  Tony Blair had mad hundred of millions as a Clinton minion.

Read how the network was caught framing 3 men at Renault.
http://www.girlintheblackhonda.com/Renault_Spy_Strauss_Kahn.html