Romney Supports a Company That Does Business with Iran? 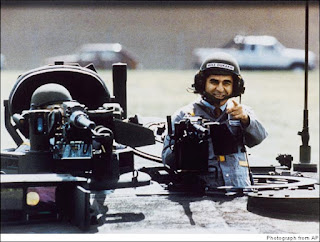 Romney in his Dukakis TANK picture. 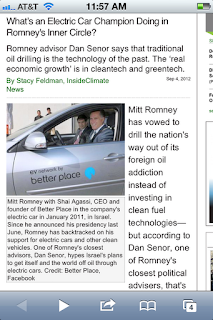 Bob.... I'm a  moderate blogger who needs a JOB. People trust me because I tell the TRUTH.  It's because of Gannett that America let a foreign company that does business with Iran get OVER 1 billion tax dollars to build a car with OUTDATED technology.  I whistle blew in 2009 and YOUR people knew about the FRAUD and stayed silent to protect President Obama.  It's time Sharyn Bovat got RESPECT.  Call Me  615-415-6675. 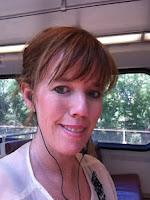 Sharyn Bovat a Moderate Represents the Demographic Both Candidates Need to Win.

Some of the banks, businesses, and people that donated to Obama's 2008 campaign and got LOTS of "free goodies" in reference to President Obama's GREEN pet projects (many that failed)  are NOW funding Romney.   Why? 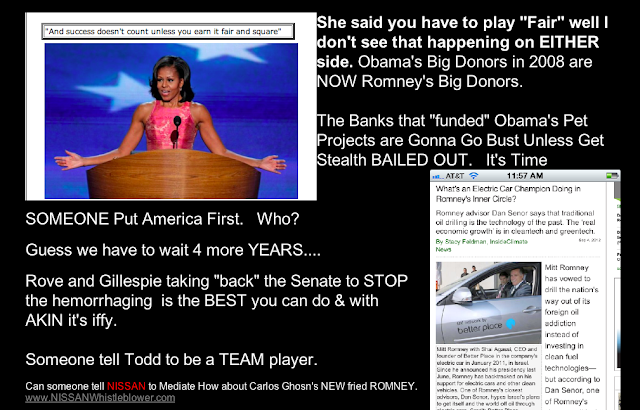 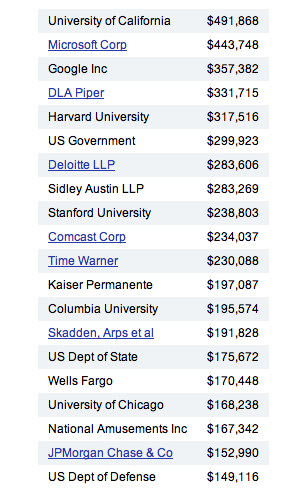 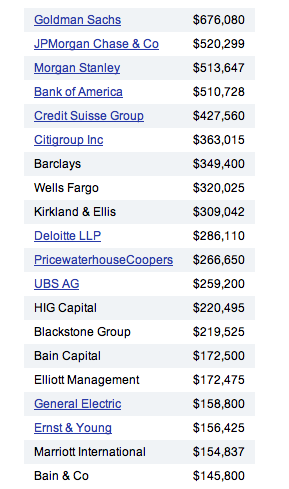 There All in This Together 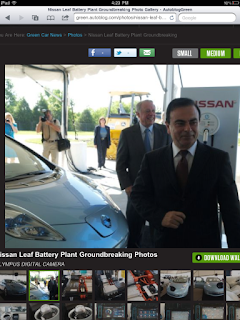 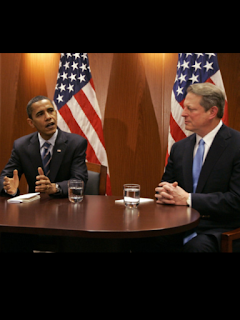 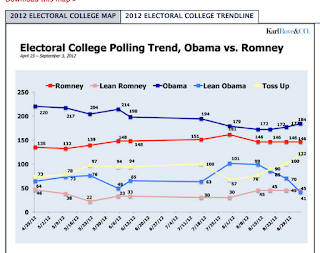