Sent to Romney Staff, Media, GOP, and Others

What Does Mitt Romney Love Most America or Money? 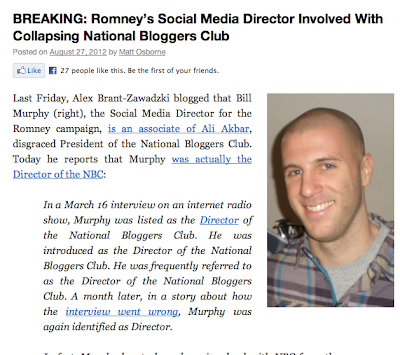 This is Sharyn Bovat the NISSAN Whistleblower.  All I want is RESPECT.  for 3 years I've investigated Dept. of Energy fraud and people connected to a LOT of operatives have made my life miserable. You should know that  Haley Barbour is responsible for Crony Capitalism in the GOP & the "culture" of racism and homophobia in the South.     www.NISSANWhistleblower.com  Haley Barbour Needs to Retire!!! www.GillespieRove2012.com

The head of the National Bloggers Club is funded by "unknown" people connected to Sal Russo, Dick Army & Haley Barbour.
Ali Akbar is an ALLIE of
Sal Russo and Haley Barbour...
Internal Battle for the Heart & Purse Strings of the RNC is UGLY
Akbar says he works for Ed Gillespie and Karl Rove... He's Lying just keep reading

Ali Akbar has "this" prominently on his FACEBOOK page. 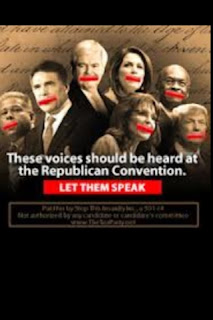 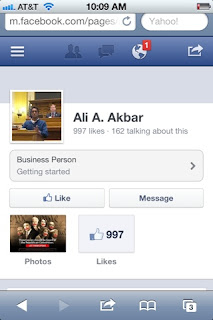 People that post these pictures Do NOT Plan to Vote for Romney.

It's been confirmed that they want "the party to die" so they can rebuild it with their people.  Some have said want a "real" conservative as President or Keep OBAMA.

As soon as Moderate women hear that the Romney Campaign is linked to RNC racism.  Then Mitt is "toast" 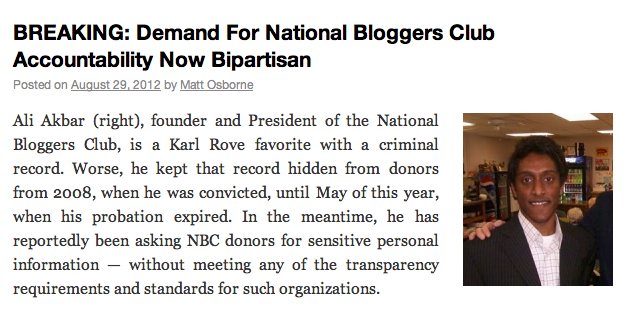 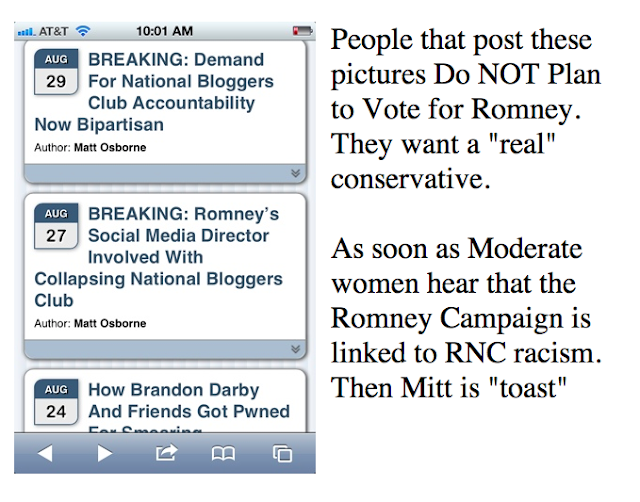 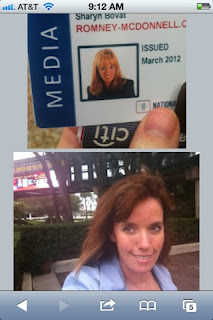 Sharyn documented EVERYTHING and says she played along to SHOW THE FRAUD.  She did not know it was "linked to Romney".   Hey maybe NOW the mainstream media will report the NISSAN fraud.
www.NISSANWhistleblower.com

My story will help Obama get reelected.   The fact is America NEEDS to be the priority.  Not stupid political maneuvering.
www.gillespierove2012.com

Maybe Karl Rove will join me in my Hate Crime investigation?  He's been labeled a perceived gay too. Ali Akbar is Connected to the "Anybody BUT Romney" movement.   www.RedStateGay.com

Obviously Rove is NOT funding the National Bloggers Club 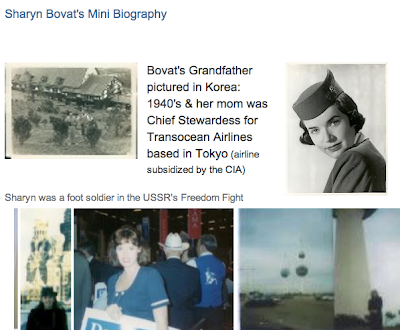 FYI- I (Sharyn Bovat) did work for Sal Russo operatives a long time ago. 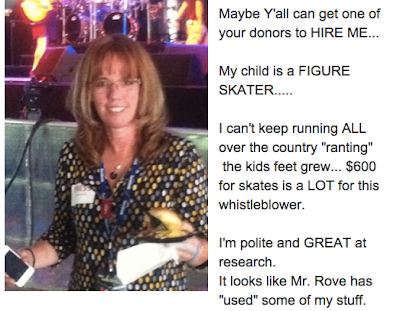 I did research for people that were "contracted" to give Oliver North his reputation back. I learned from Mark Silverman who had won the Ben Bradlee award it might not have been a "legal" use of tax dollars and the person that took the money did something "not KOSHER"..... OMG!!!  back then I was "totally" in over my head.  I feel that way NOW too.  I don't know WHO to trust.

Some of the stuff that was "fed to me" was false BUT alot was true.  It was from people connected to Koch.

In Ali Akbar’s post about the RNC convention he NEVER mentions American Crossroads. 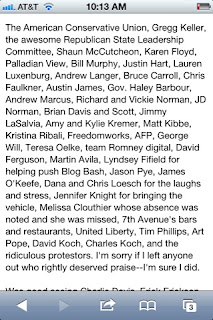 I was given a wrist band to park during the RNC convention at the same building they held their meetings... Think FORT KNOX security.....  The people connected to Crossroads read my research/blog. 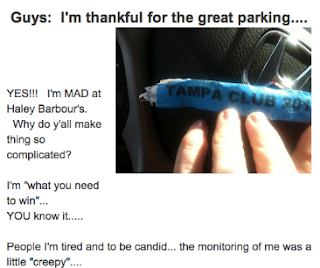 More important a woman connected to the “owners” of Palladian View gave me a “heads up”.... She told me to mediate with NISSAN quickly BEFORE Obama wins reelection.  She also prays for me.  To he “thank you” .... You’d be amazed how many are “in my camp”  they want America healthy too.

Too EVERYONE that was kind to me in Tampa THANK YOU

So Mitt Romney staffers are YOU going to speak out about the NISSAN fraud?

What Does Mitt Romney Love Most America or Money?

Please give this woman some RESPECT.   It’s in the Platform.

Why would people like Gingrich and Pawlenty "want" to have thier picrures taken with Rove's boy toy?
I don't think he's gay...he's too Texan 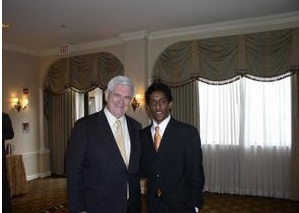 The Fact is Karl Rove Wouldn't Sleep with This Guy....  He does not like Gingrich. 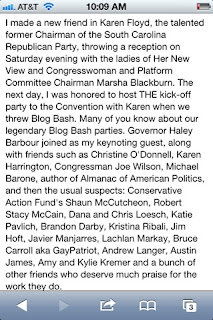 Notice Ali Akbar did not "thank" his fictitious lover Karl Rove for his "great time" at the convention.

His GREAT time was curtesy of my Reagan era mentor Sal Russo and his Cronies  Dick Army and Haley Barbour.

All of the men are powerful... I HAVE to respect them for their positions:  Still I want them to know that they need to tell NISSAN to mediate.

My child was 7 when I whistle blew and now she's 10.  She's watched her mom get bullied and abused by a Good Ole Boy network connected to Barbour.  This has gone on for 4 summers and children only have so many summers in their lives.

NISSAN took over 1 billion to build a car with outdated technology and NISSAN does business with IRAN.  NISSAN is on the Iran Watch List. 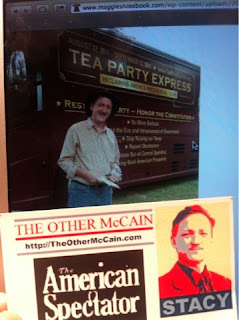 Breitbart KNEW about the NISSAN fraud.

So did the Other McCain KNOWS this and has NEVER Reported it.

Anita Moncrief, Katie Pavlich and LOTS of others too.   WHY?

It's time for the American Taxpayers to get RESPECT.

Sal Russo: Isn't THAT what you've been preaching ?

A Moderate Pro Choice Republican is gonna show America that America can Be so Much Better.

Sharyn wants to know.... is Mitt Romney siding with Crony Capitalism OR is he going to be the person to bring America back?