Gannett Shareholders PLEASE Tell Gannett Elite on Conference Call That This Will Help Bring CREDIBILITY to Gannett's News Image. For the Company to Succeed the Reading Public Needs to Think They are Reporting te TRUTH

Inspired by a Chinese online post about Brazil's newest effort to provide closure to Condor victims: They Full amnesty is in place to anyone involved or profited and "that" allows for the truth to be exposed.

FUN FACT: The first FEMALE President of Brazil is Promoting the 2 year study on Condor,

Again- With the amnesty it offers people the freedom to speak without retaliation . Many of the participants are OLD and many 'most likely" want to express their opinion/and or Why they did what they did. People were "tossed out of airplanes" in South America - some in masses the victims families & the world deserves to hear "Why" that way it can NEVER happen again. I think the Germans did a good job in telling people about the Holocaust did anyone see the Wall of Terror ... It's a exhibit that most school children are required to see.

This is the "thought" Dianne Feinstein & John McCain announce. A Lockerbie Truth Commission to start AFTER the election.

Have Hillary Clinton & Jeb Bush as co chairs. Also on the commission. Rupert Murdoch and Ben Bradlee. That way BOTH republicans and democrats feel that are getting the TRUTH.

Just to "make sure" the Mainstream Media that has ignored the story covers it have new USA Today publisher Larry Kramer be the moderator ... We will have to get a Couple of UK participants... Details to be worked out.

So WHAT do you think?

Larry Kramer "if" you want Gannett and the Mainstream Media to be TRUSTED again The this idea is a Win~Win. 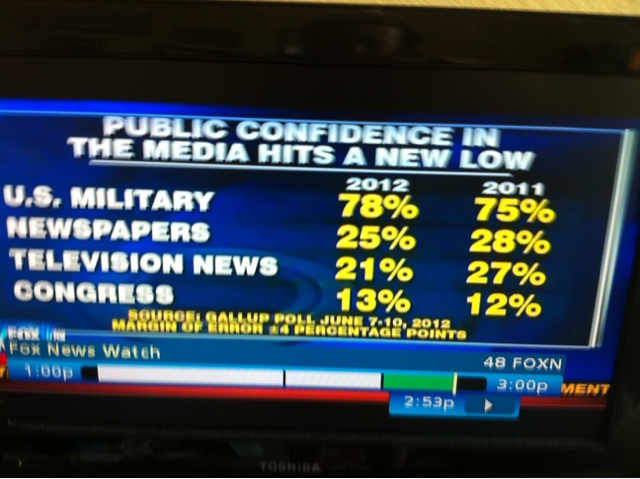 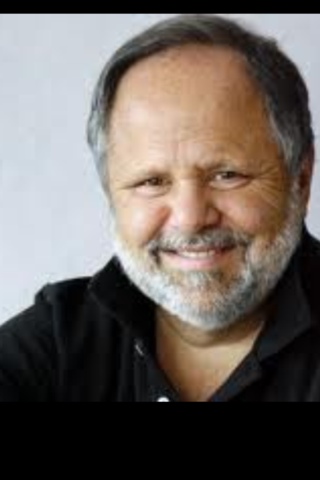 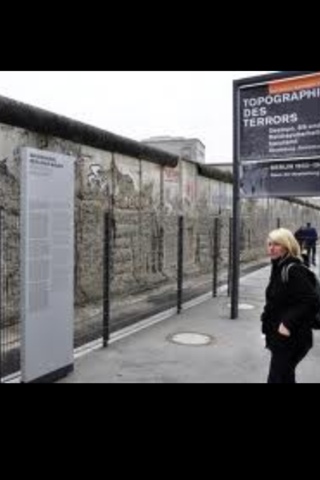 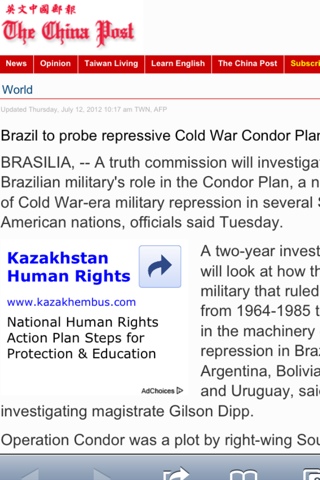 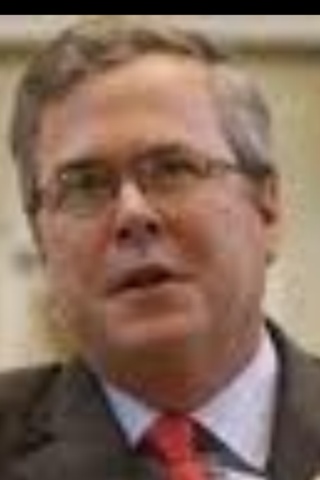 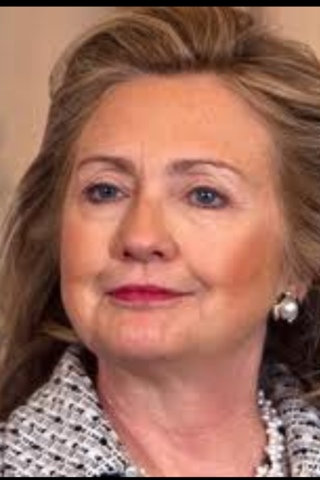 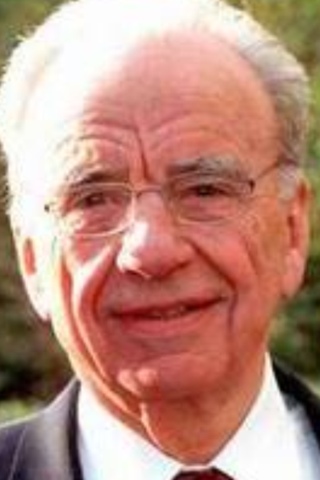 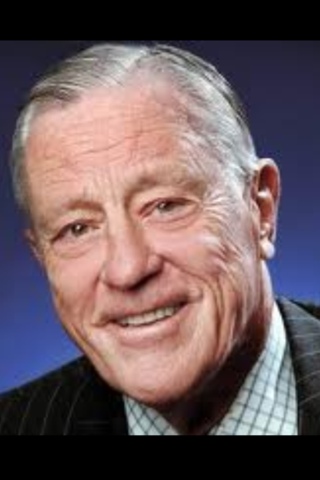