Welcome IRE14 to San Francisco - I Was Just There & Spoke to Some GREAT People Linked to Leon Panetta.... I'm Sure Bob Dickey and Gracia Martore are Mad That I Leak... Well I ONLY Leaked Cause NISSAN "Outed Me" in 2009 for Being a Former Researcher for CIA Operatives in the 80's - They Put Me in a Computer System as the Global Companies #2 Security Threat. I Was JUST an In House Relocation Consultant. I Left the IC in 1993 When the Clinton's Came to Power. Still My Ties to the Intelligence Community SCARED People Taking Taxpayer Money That Shared Technology With Putin and Khomeini... The People That Were Able to Buy Iranian Oil are Linked to the 1979 "Get Rid of Carter Deal"... I Was Told By a DOD Source That the CRONYISM and CORRUTION Has to Be Exposed Cause Our Troops are Suffering and Gannett Ignores Them... Yet Gracia Gets a 46 Million Dollar Severance "if" Fired According to the SEC Statement & TOP Editors of Gannett Get Goodies to Quash Stories... FYI- Mark Silverman is NOT an Evil Twisted Human Being - He's Just a Man Who Did His Job... Just Like Oliver North. I Know This Cause I Did Research for Nancy Reagan During IRAN CONTRA ... 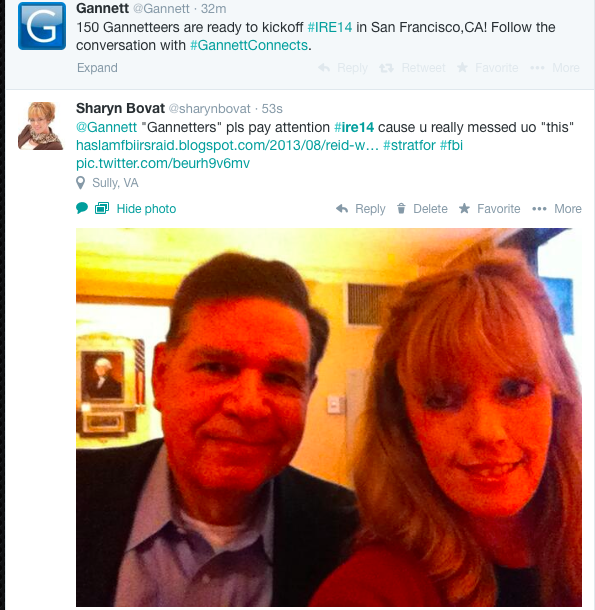 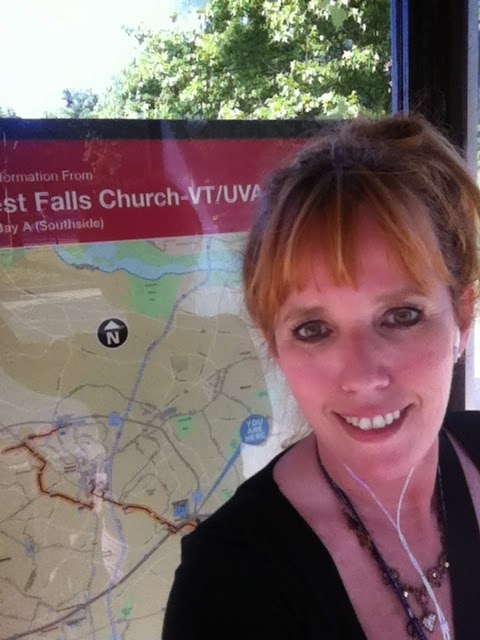 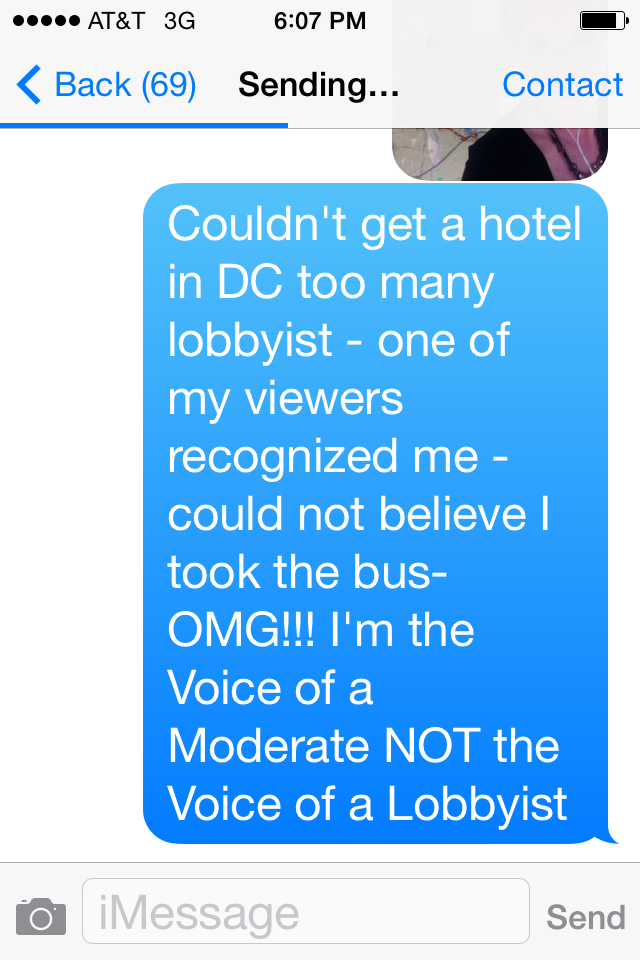 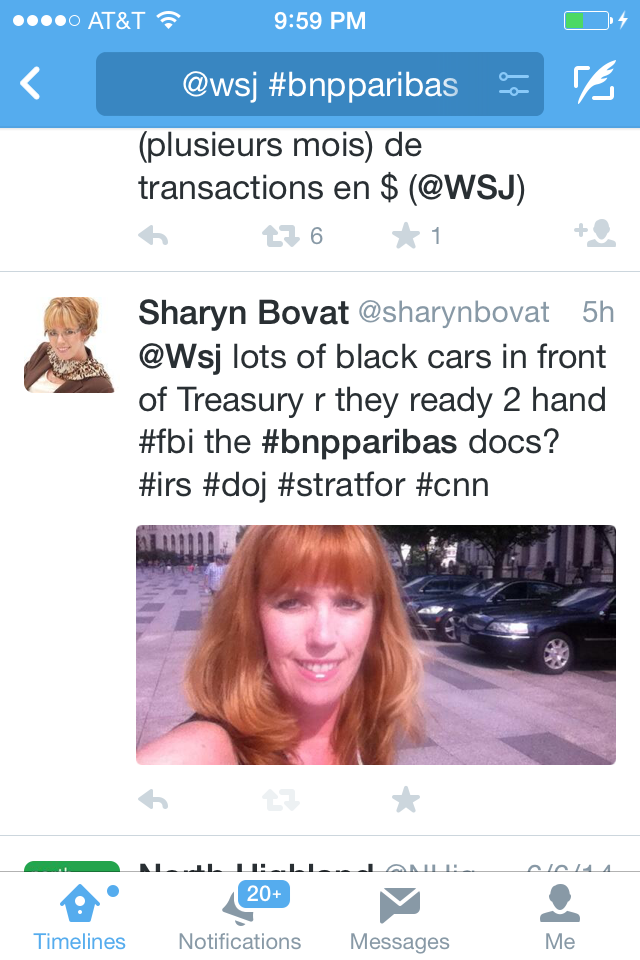 Bob Dickey "had" I been on the Gannett payroll I would have "tipped" ya'll off about the BNP Paribas Treasury deal...  I decided to be nice to Uncle Rupert:):)

Maybe Fox News will hire me?

FYI- I have some "really" juicy stories to break... & I need an editor and a BIGGER venues. Although my readership is big.. iWant it to be BIGGER:):) 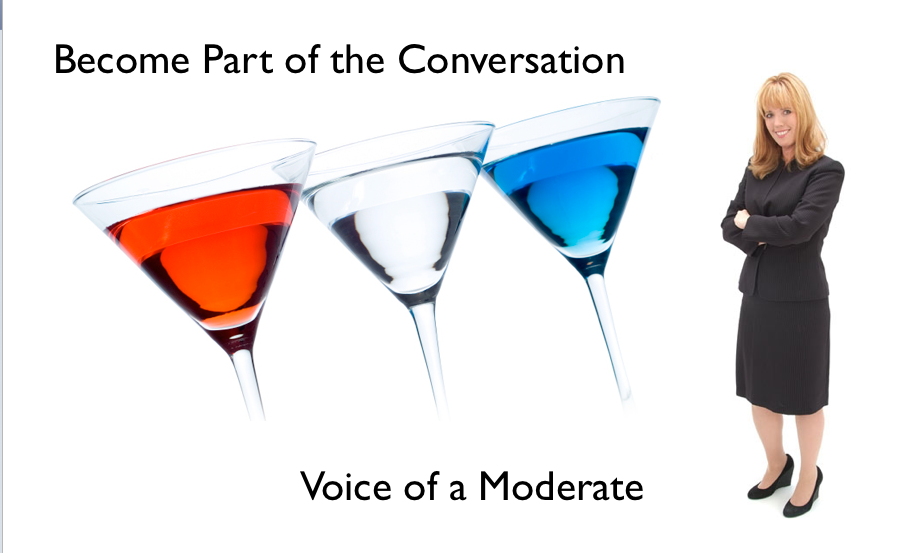 … I’m starting a NEW professional looking website that will be “mainstream”… less typos and guest columnist.  I own VoiceOfaModerate.com but have used other voiceofamoderate.stuff  for my rants…Now my viewership is getting big so want to start fresh using the official domain.  One of my first stories will be on the Tn judicial issues and another on the mainstream media “sleeping” with the Good Ole Boy network.

I love the fact you are going to move toward main stream stories. Just remember the second you go back to injecting personal information is the same second you lose your neutral status. As hard as it will be you will have to reframe from personal feelings. That does not mean you cannot find similar stories to make your point.
If I might make a suggestion: If it was me I would focus on cleaning up politics or exposing crooked politics. (a) this sells and (b) other major new sources would pay for stories you copyright where the story is good for their viewership.
·        In other words make yourself and investigative reporter 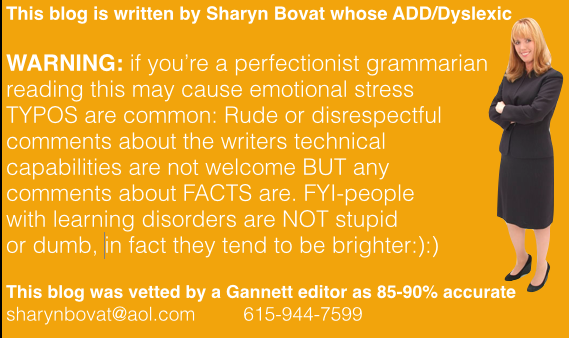 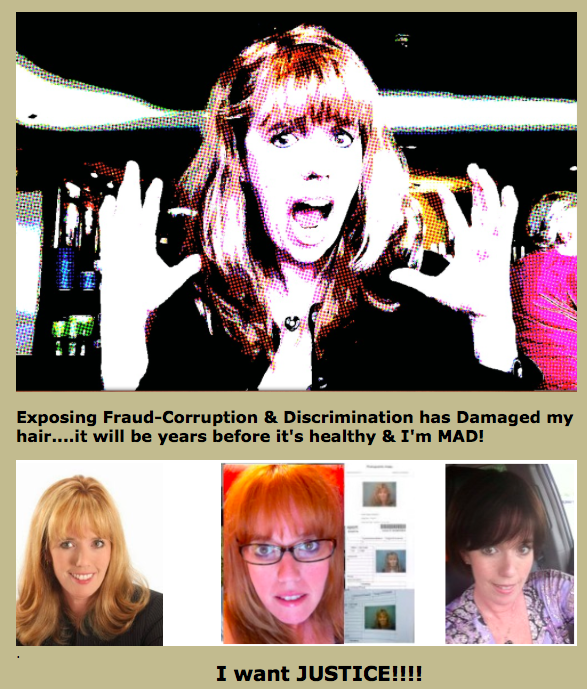