Bob Dickey...... When is Gannett Going to Report the NEWS!!!

NISSAN Fraud is Connected to Duke Energy Fraud ALL Ignored by Gannett... WHY?


Why would someone connected to top Nissan executives want to "set me up" with Al Gore AFTER Nissan "trumped up" charges against me and had me jailed  3 times?

Its my understanding the state of tennessee showed a "secret grand jury an email that was about my PERSONAL life" IS THAT TRUE?

Was I indicted because of my "California morals?".

That email was not connected to Al Gore but it was related a member of Nissan management that tried to date me after my 1st arrest. He contacted Me! He did NOT tell me originally WHO he worked for.

I feel like the State of Tennessee was willing to "throw me out of an airplane"
They were going to jail an innocent person just because of fraud going on with the electric car? 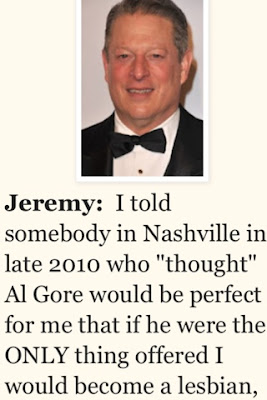 The Al Gore inquiry I thought it was a joke (at first) and made a "flippant" remark (to the right) It was supposed to be FUNNY. NOW I realize had I dated Al Gore maybe the "trumped up" charges would have been dropped?

In America women should be able to not feel pressured to date anyone for fear of judicial retaliation.

Nissan slandered me- That I'm 100% on an nobody at at the DA's office cares WHY?

Yes in 2009 I did perceivably "date" Catherine Perez who was the most powerful woman at the company. I went to dinners and parties with her for 2 reasons: a) she was smart and I enjoyed spending time with her B) I was going to be getting a divorce & needed to get a job that included health care... 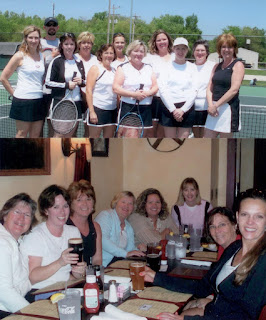 Sharyn Bovat pictured with Dee Kelly wife of Greg Kelly for many years they were friends and Sharyn heard "stories" about discrimination at NISSAN, NOT from Dee.... From her other friends. 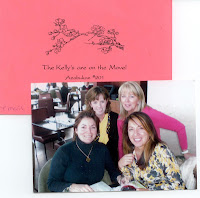 At the time I knew Nissan was discriminating against women - other companies had similar Good Ole Boy reputation (also i was told that i was TOO SMART to work at Nissan - Both HR leaders Mark Stout and Marlin Chapman told me- the fact is BIG picture thinkers with IQ's over 140 scare people - its nothing new).


I told Catherine and she promised she Would help me get the job I needed with healthcare AFTER the "internal battle of control". There was a WAR going on for leadership of Renault. 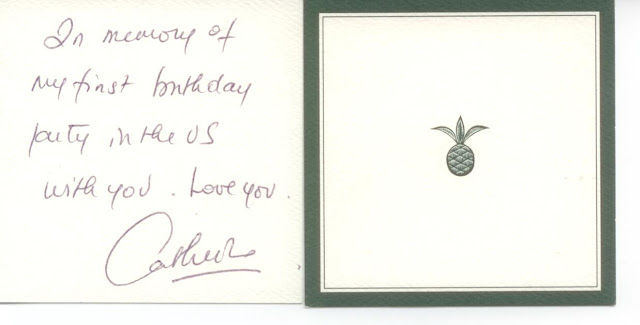 Readiing of the Indictment in Fall of 2010 was Delayed and During that TIme i Was Asked if I Would Want to Date Al Gore (That Was Weird): Mark Silverman the Ben Bradlee Winner Just Told Me TODAY Had I Gone Out With Gore then the Charges Most Likely Would Have Been Dropped....I Don't Get It??? It's CREEPY!!! . HELLO...... Can SOMEONE INVESTIGATE? I Want ALL Emails from Bredesen's Office, Haslam's Office Al Gore's Charities that Get Subsidies, the ECD EVERYONE....